Mainline vessel MARGRETHE MAERSK 214,121 DWT calls at CMIT The largest container vessel in commercial operation to ever berth in Vietnam 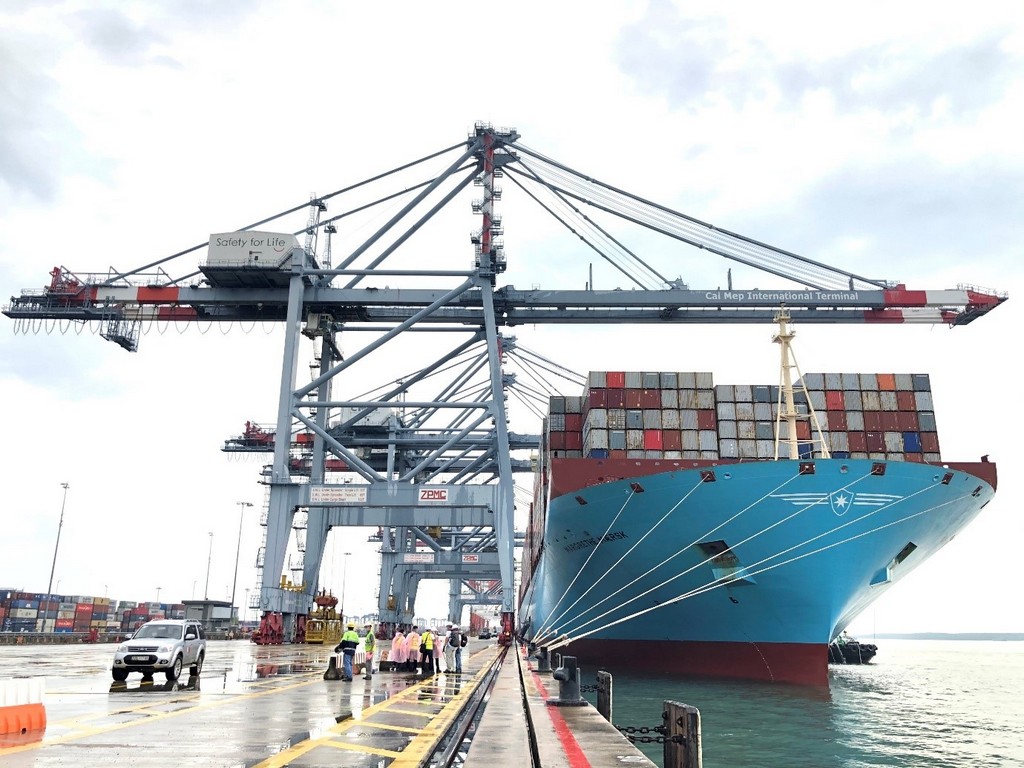 CMIT has obtained permission from Ministry of Transport and Vietnam Maritime Administration to accommodate 214,121 DWT vessels. These vessels are currently sailing the world’s oceans and among the few largest container ships in the world today.

Being one of the market leaders in the Cai Mep deep-water port complex, CMIT has always been pioneer to accommodate big sized container vessels since the very first day of operations. Experience drawn from the successful trial calls of the ultra large container vessels at CMIT built up important foundation for Ministry of Transport and Vinamarine to grant permission for other Cai Mep ports to accommodate big vessels.

“The successful accommodation of m/v Margrethe Maersk 214,121 DWT required not only relentless efforts of CMIT but also the determination and unanimity of Ministry of Transport, Vinamarine, Vung Tau Port Authority and all relevant stakeholders. This vessel call is the most concrete demonstration for such great combination and that spirit is being promoted at the highest level with the determination to foster Cai Mep as regional and world class port, I strongly believe”, as shared by Mr. Nguyen Xuan Ky, CMIT Deputy General Director. 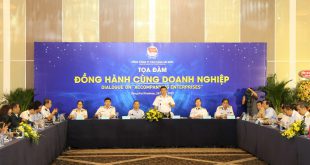 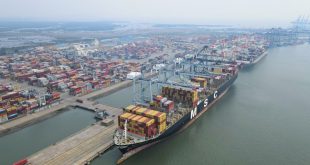