HANOI — Vietnam’s exports to the European Union (EU) in the first half of this year are forecast to fall 6-8 percet from a year earlier due to the coronavirus, the Ministry of Industry and Trade told local media on Friday.   Restrictions imposed by some EU countries at their borders in response to the virus outbreak will slow down shipments of goods from the Southeast Asian country and also impact demand from European buyers, the ministry said.

The EU is Vietnam’s second largest export market, after the United States. Key exports include apparel and footwear products, furniture and smartphones.  EU lawmakers last month approved a free trade agreement with Vietnam, and Vietnamese trade minister said he hoped the deal would take effect in July.   The pandemic, which has killed more than 10,000 people worldwide and infected 91 people in Vietnam as of Friday, has also forced the country to suspend all international flights and impose restrictions on foreign visitors. 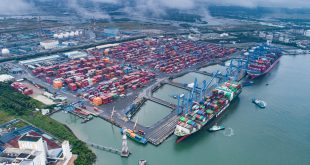 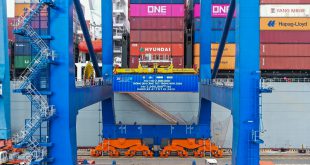