Hai Phong Port Joint Stock Company lists on the Hanoi Stock Exchange with the code PHP on August 12. About 326.96 million shares will be listed with a reference price of 16,500 VND (76 US cents) each.

In the first six months of this year, the port carried 11.39 million tonnes of goods, an increase of 17.5 percent compared with the same period last year.

The State had owned nearly 95 percent of the port’s capital, held by the Vietnam National Shipping Lines (Vinalines).

In November 2014, the group’s restructuring plan, approved by the Prime Minister, called for Vinalines to hold 65- 75 percent of Hai Phong port’s charter capital. 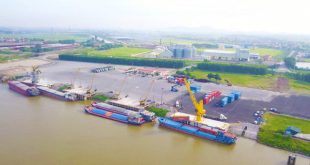 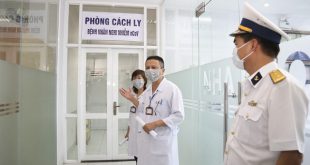 SAIGON NEWPORT CORPORATION: DETERMINATION IN THE PREVENTION AND COMBAT OF VIRUS CORONA