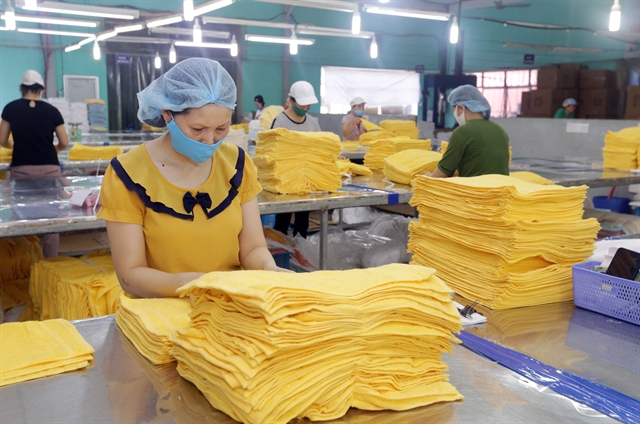 HÀ NỘI — The COVID-19 pandemic is highlighting the urgent need for promoting the development of part-supply industries to enable enterprises to be more resilient to shocks or disruptions to global supply chains.

The recent virus outbreaks at industrial parks pushed many enterprises into difficulty with a severe shortage of components and materials for production.

Automobile manufacturer Huyndai Thành Công said that the company was facing a chip shortage and planned to reduce 20 per cent of their production capacity. They said that risks of further cuts in production existed if the chip crunch did not ease.

Nguyễn Văn Kết, director of mechanics company SKD Việt Nam, said that his company was also affected by the shortage of chips which depends on imported sources.

The shortage of components and materials for production has become more severe during the outbreak of the COVID-19 pandemic in a number of countries which makes transportation of goods more difficult.

According to Trương Thị Chí Bình, Deputy President of the Việt Nam Association for Supporting Industries, although production was maintained during the pandemic, nearly 50 per cent of the association’s member enterprises saw drops in revenue.

Việt Nam’s supporting enterprises remained of weak capacity compared with other countries in the region such as Thailand, Indonesia, Malaysia and India, which made Vietnamese enterprises more vulnerable to global shocks and disruptions to value chains.

A report from the Ministry of Industry and Trade showed that for the garment and textile industry, as an example, the local procurement rate was just 40-45 per cent and the industry has to depend on imported fabric. The industry mainly did outsourcing contracts with a low added value.

For the automobile production industry, the local procurement rate was far below what was expected.

The local procurement rate for the electronics and telecommunications industry was only around 15 per cent and just five per cent for hi-tech industries.

Đào Phan Long, President of the Việt Nam Association of Mechanical Industry, said Việt Nam lacked spearhead products which could compete with imported ones. In addition, Việt Nam remained largely dependent on imports of raw materials for production, which would also undermine its productivity and competitiveness.

More than ever, enterprises need further support from the Government to recover production and promote the development of the part-supply industry, Bình said.

She said that policies should be developed to encourage the consumption of domestically-produced products and expand exports.

A law supporting industries is important to attract investment and promote the development of these industries.

According to the Industry Agency under the Ministry of Industry and Trade, the ministry will study and develop policies to attract investment and enhance linkages to promote technology transfers between FDI and domestic enterprises. This would contribute to support the development of the part-supply industries.

The ministry’s database of the manufacturing and processing industry included more than 3,600 potential enterprises operating in mechanical, automotive, electronics, footwear, and garment and textile industries.

Việt Nam set the target of having at least 1,000 enterprises that were capable of being direct suppliers to multinational companies. — VNS 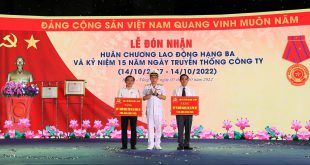 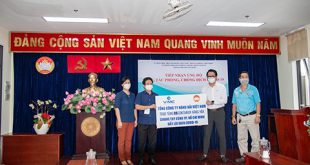 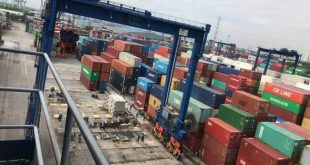